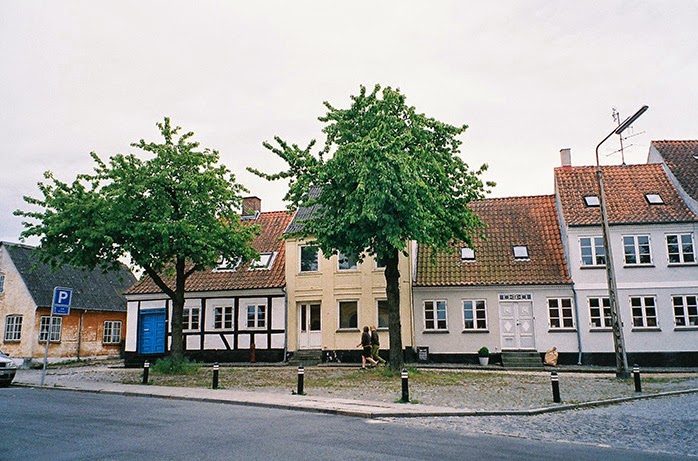 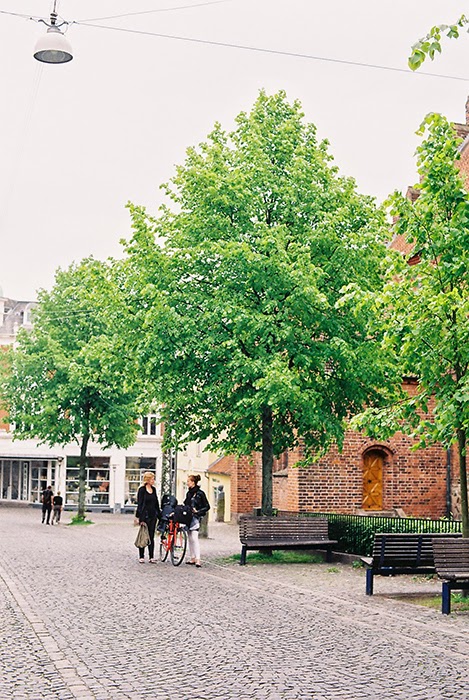 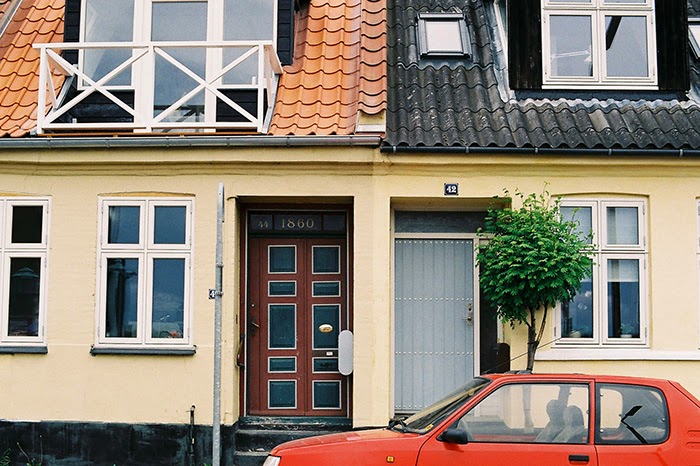 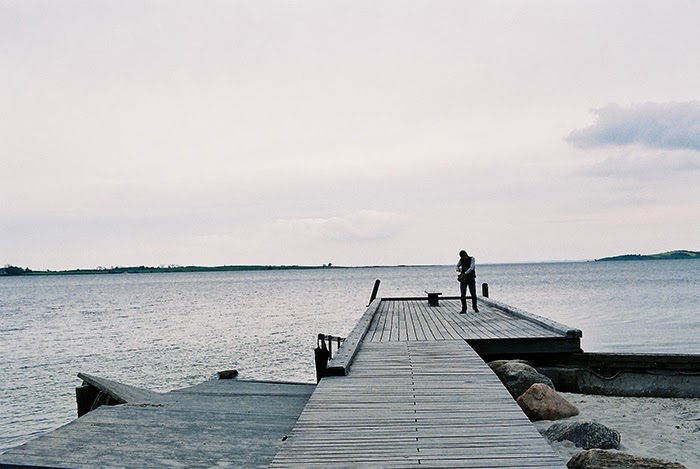 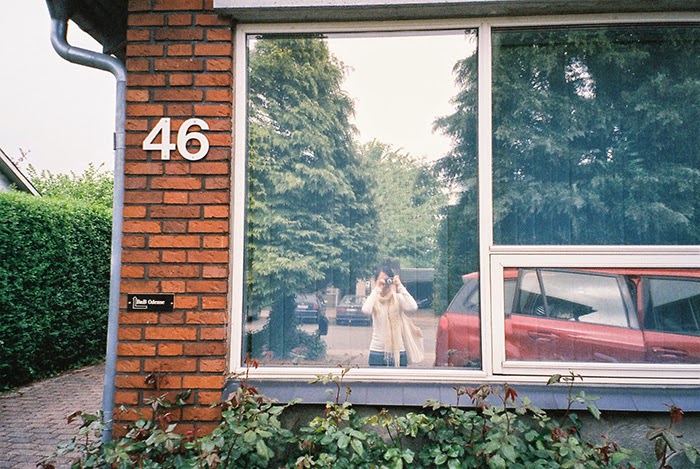 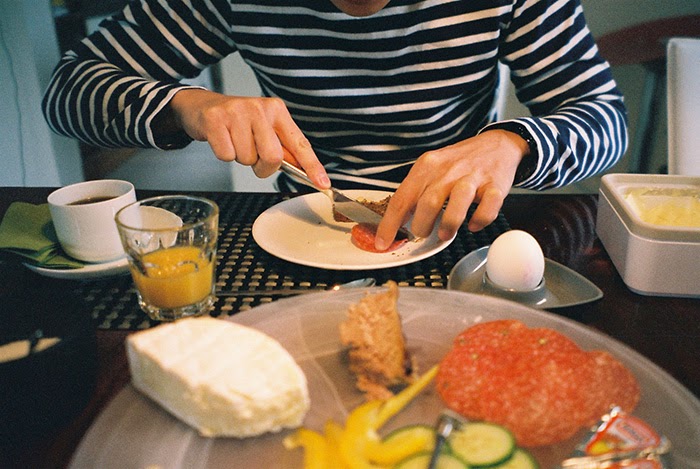 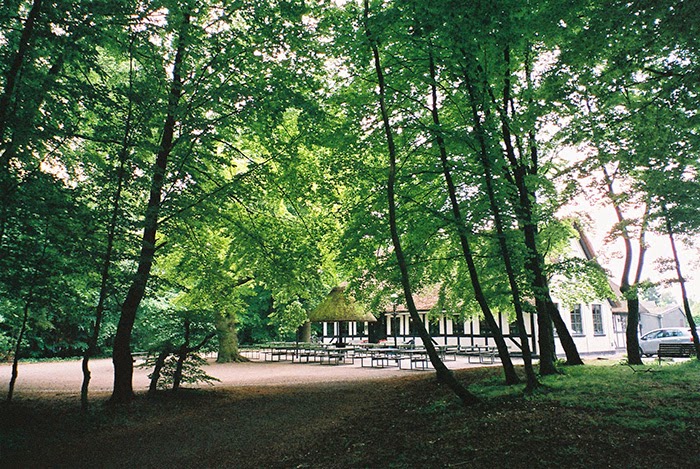 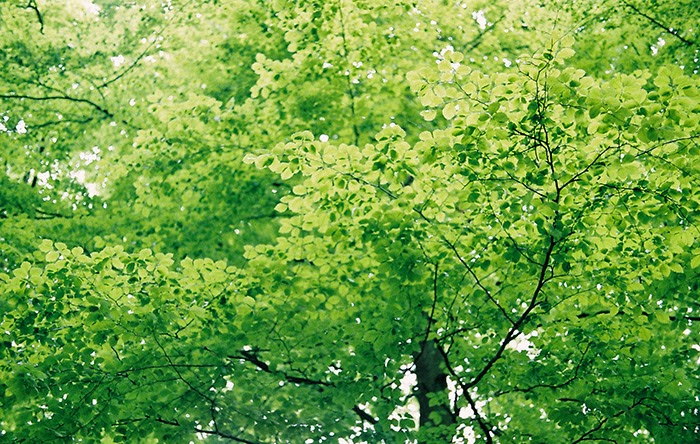 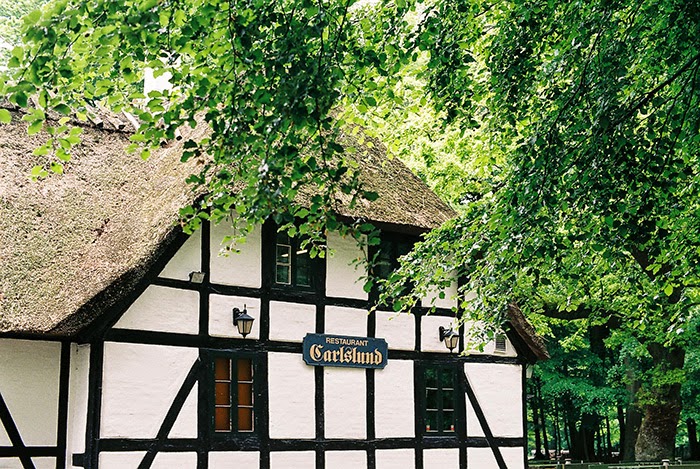 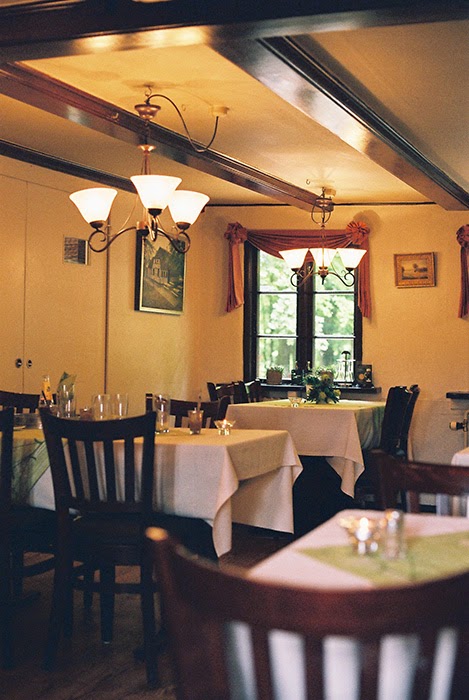 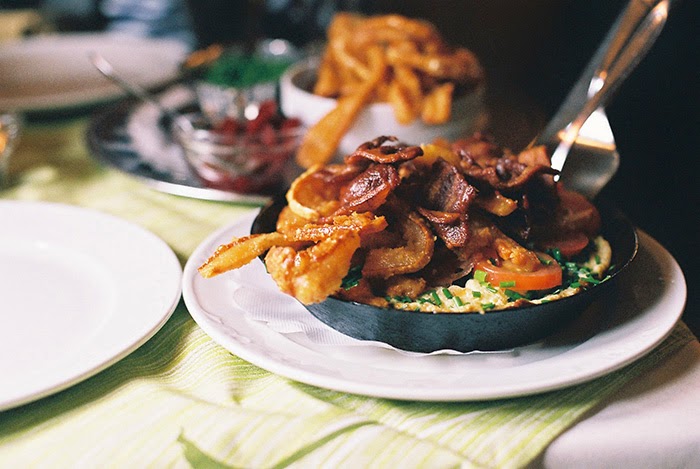 Randoms taken over 2 days in Funen.

Cute little towns in Svenborg and Faaborg. We went for a little evening drive after Egeskov on the same day. Nothing was opened, but the streets were peaceful and quiet.

In Odense we stayed with Michael. The rooms were very comfortable and clean, but the most fun part of the stay had to be long talks over breakfast with Michael himself. We talked about the importance of laughing, Maersk Shipping, China, how Viking land used to stretch from Sweden to Hamburg, furniture design (he has two Spanish chairs!), Danish jazz, the right way to eat pork liver (straight onto rye bread!) and so much more.

We were sorry to go.

Before leaving Odense we stopped over for lunch at Carlslund (highly recommended by Michael), all-you-can-eat Danish country omelet, topped with tomatoes, bacon and yes, the golden strips that you see is pork fat. They've apparently been making this omelet in the same way for the 150 years they've been around.  A nice old man at the next table smiled at us as he was leaving and asked where we were from. I in turn asked him if he eats here often, 'No, just once a year, when the beech leaves turn green again.'

Something about his words stayed with me the whole way, even after we left and headed for Ribe.