AND A HAPPY NEW YEAR 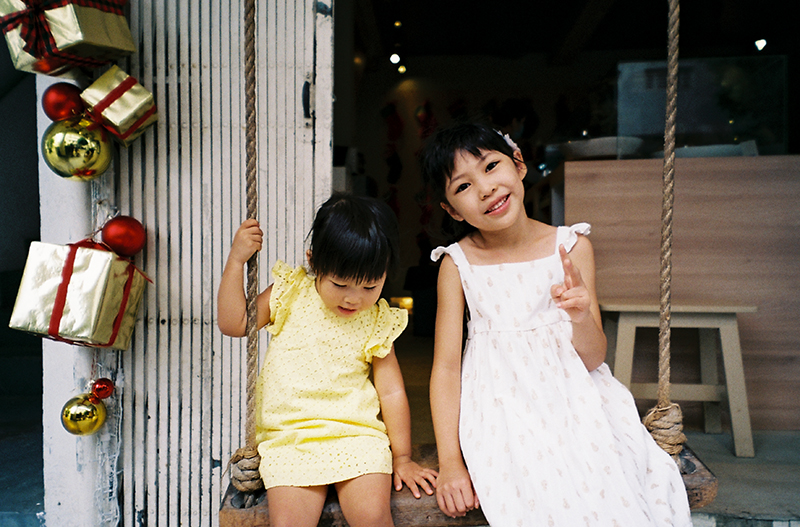 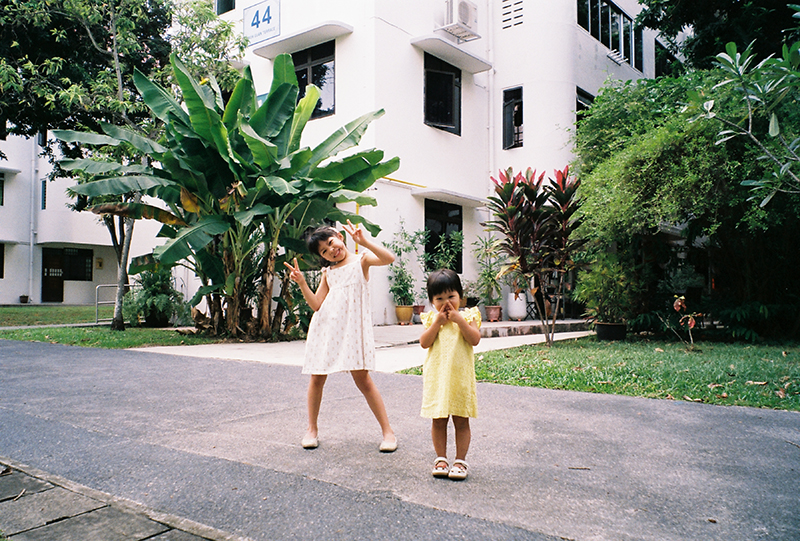 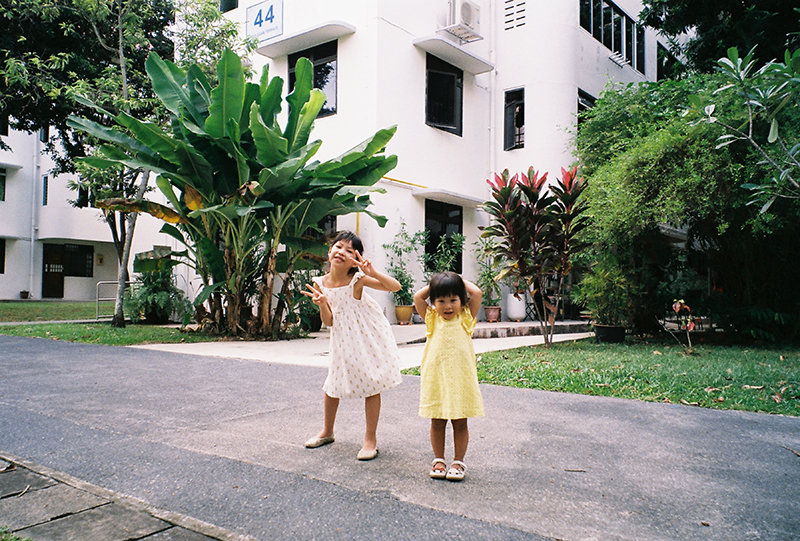 Still one of my favourite neighbourhoods.
I hope they won't hate me for posting these when they grow up *lol*
Let's not let Omicron (Cybertron? Decepticon? Does this remind anyone else of Transformers?) get the better of us.
Hang in there and Happy 2022!
@Tiong Bahru
1 comment:

OF HAPPY KIDS AND HEARTBREAK 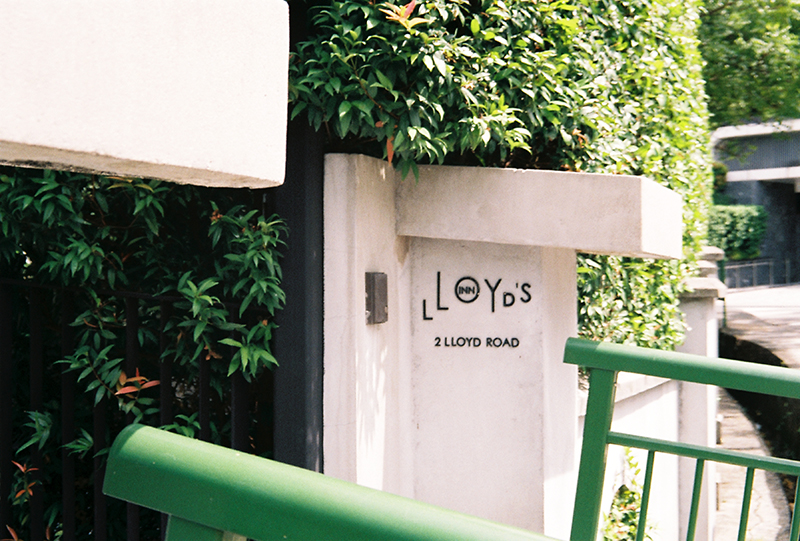 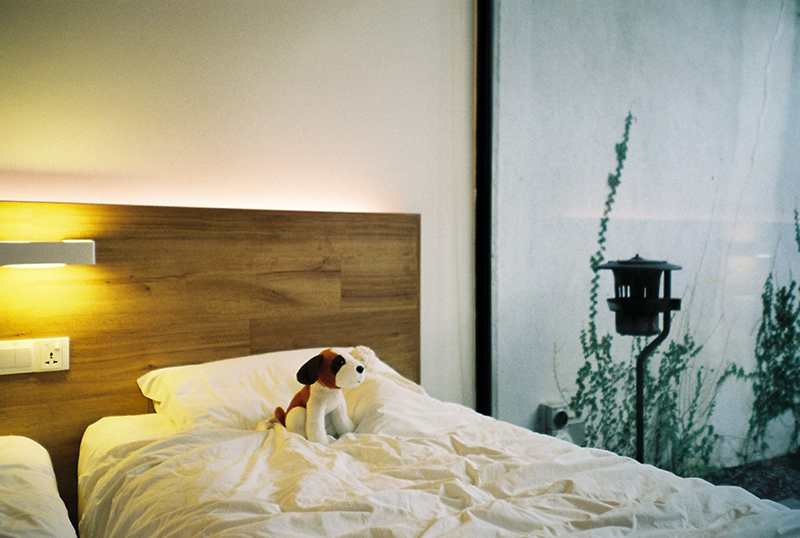 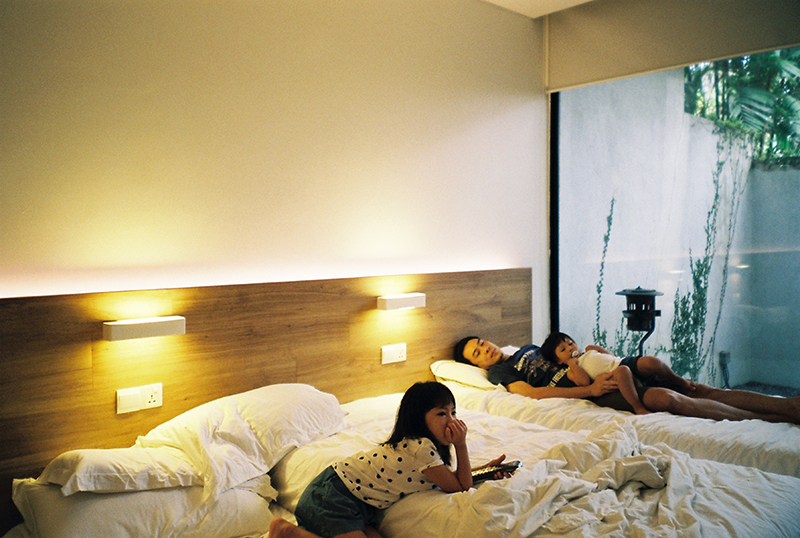 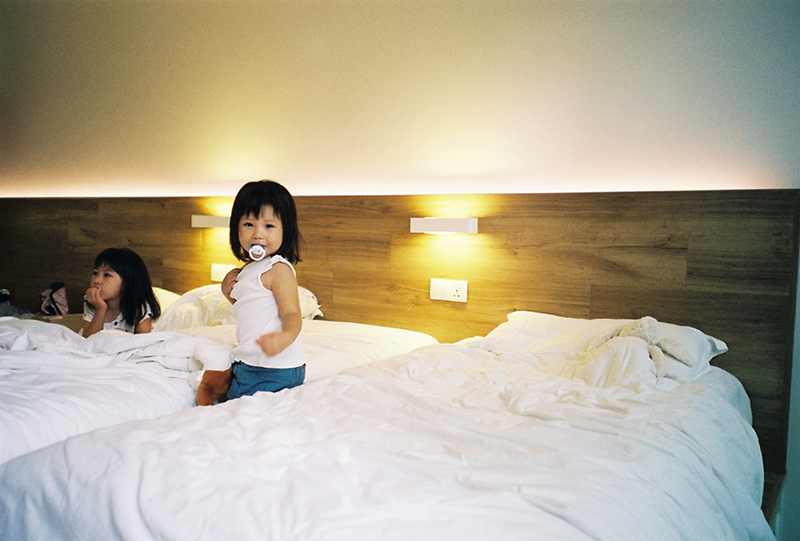 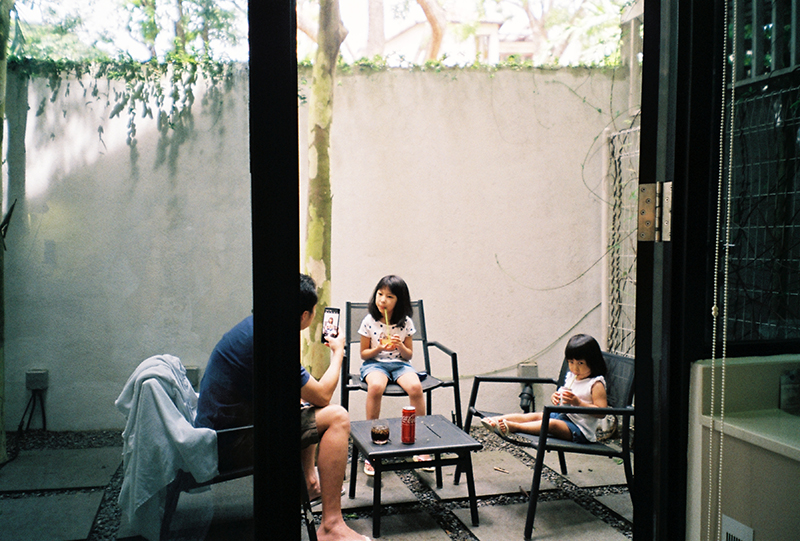 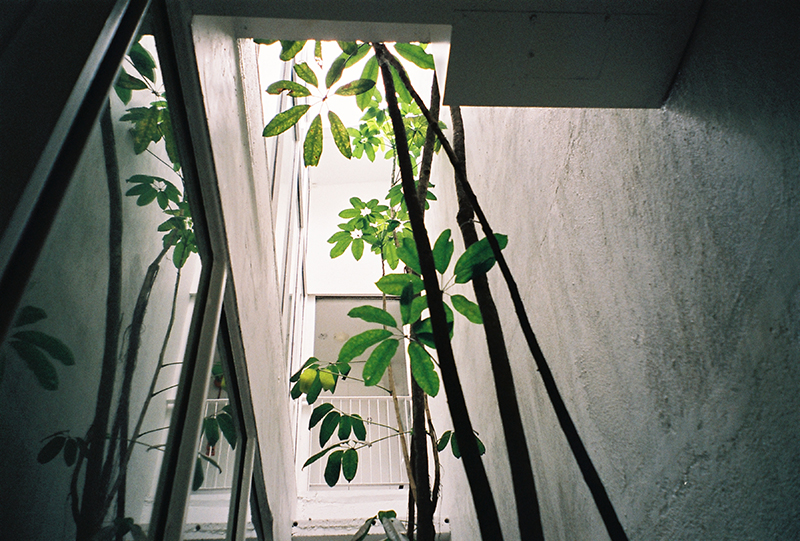 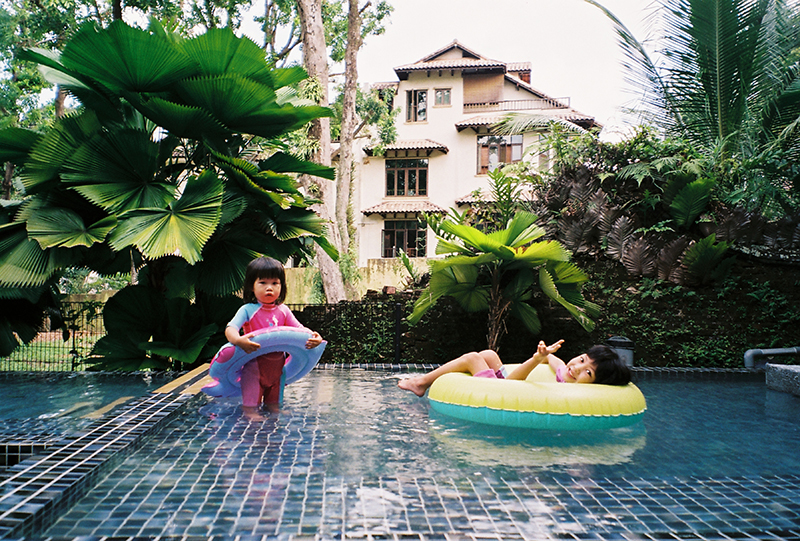 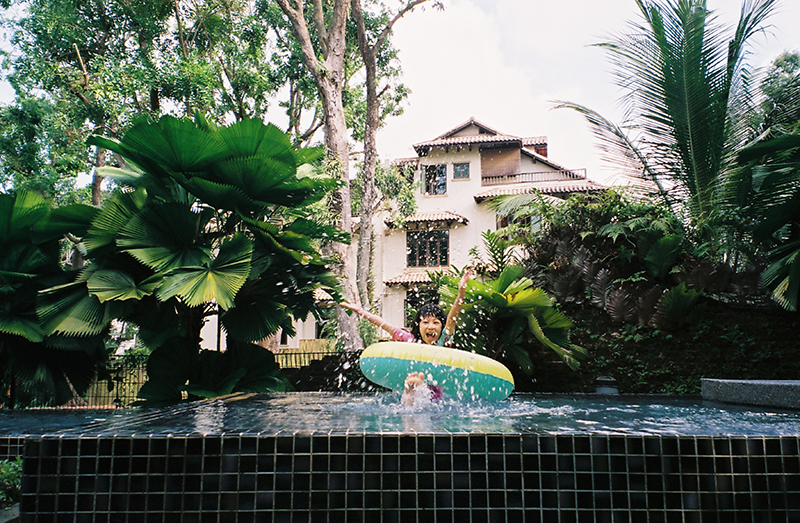 A hotel room, TV, 'cold-cold drink' and a pool. Kids can get happy over the simplest things.
Sadly as I'm no longer a kid, I shall remember this as the staycay where my FM2 broke and I had to U-turn to pick up my Classica (boo-hoo).
I promise to use it more often. Please let it be fixed.
@Lloyd's Inn 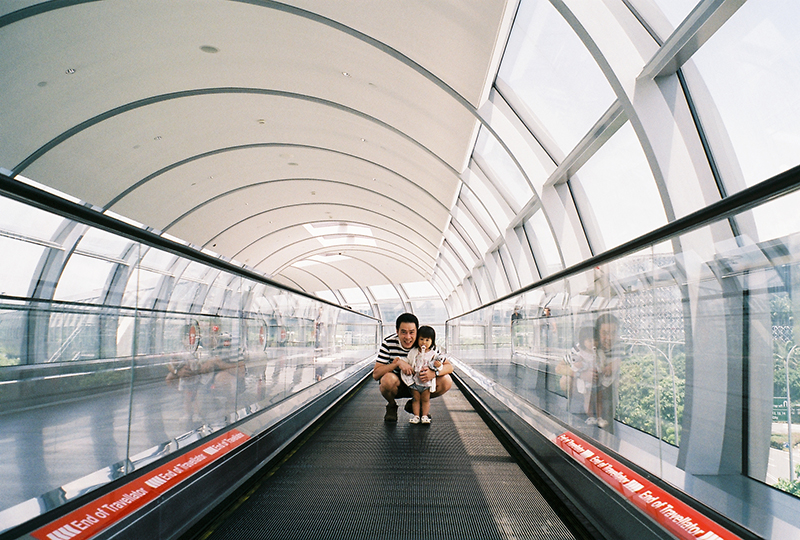 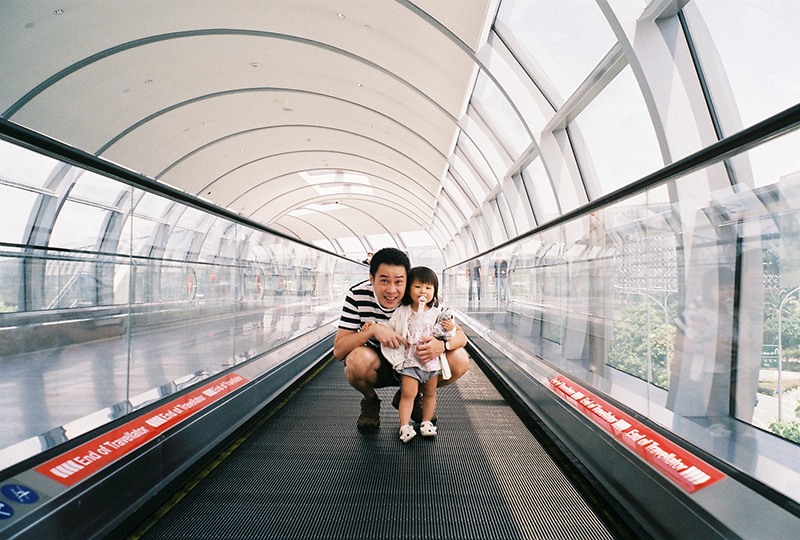 She is two, and no longer a baby.

Strange fondness for crocodiles and snails (my older girl likes dinosaurs and sharks).

A total plane-spotter (we're near the airport), though it's ironic that she's born in an era where nobody can take a plane.

Highly addicted to her purpur (she can't manage the 4-syllabur 'pacifier' yet), which we'll probably need to wean her off at some point, though as your average second-time parents, we're mostly adopting a relaxed 'we'll see' attitude *lol*.

Happy birthday my little peanut, don't grow up too fast.

A SNIPPET IN TIME 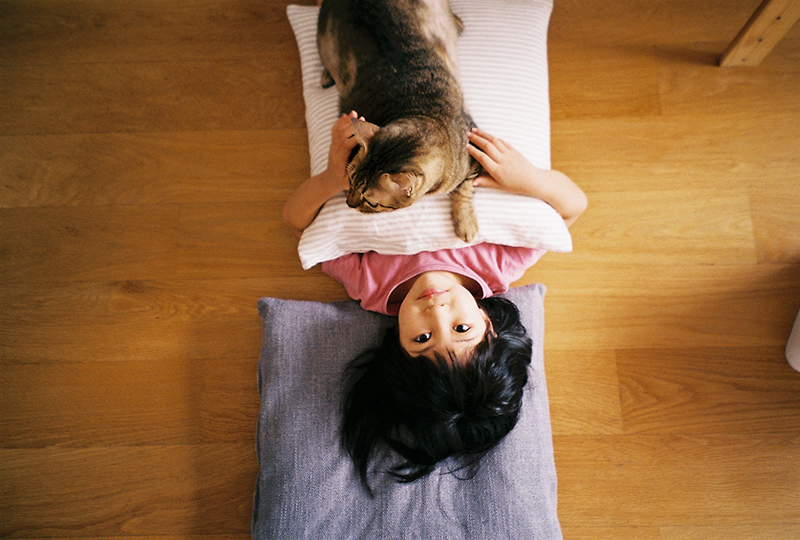 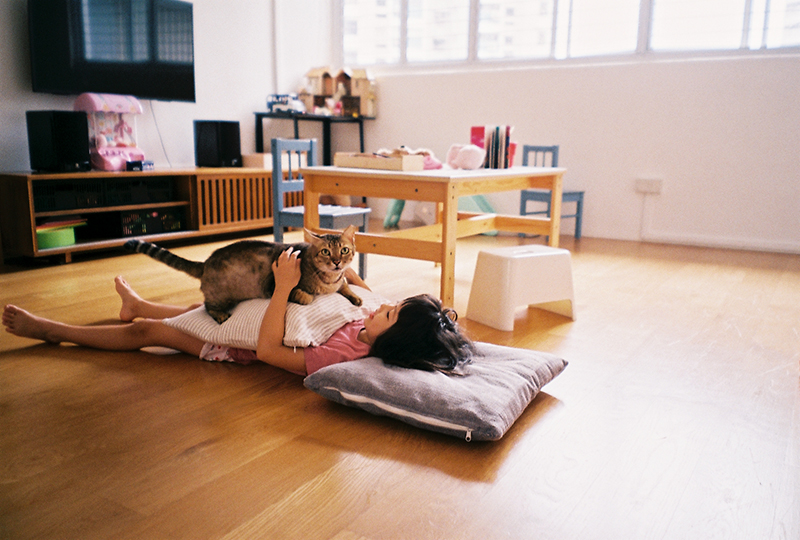 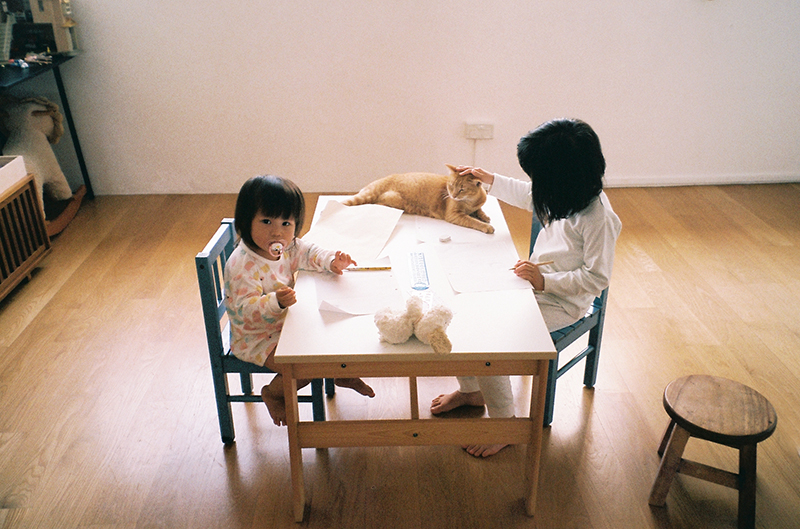 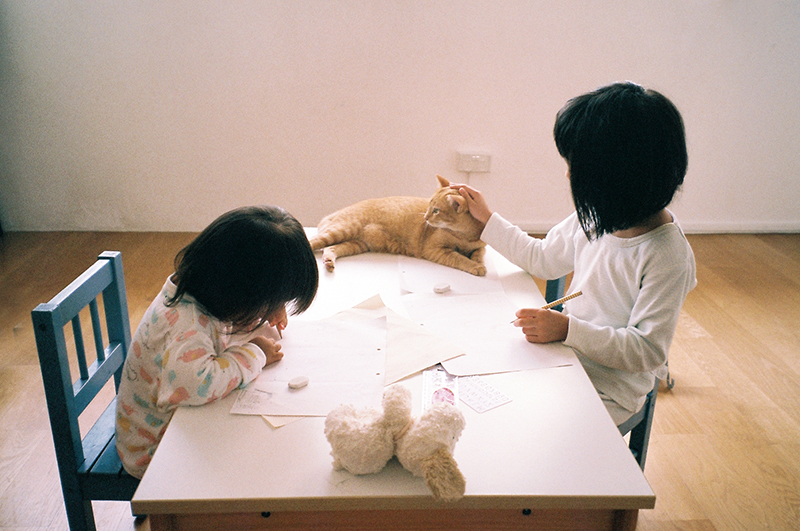 Because kids and cats and even our homes change so much, sometimes even as I snap I feel that all I'm trying to hold on to is an irrevocably tiny moment in time. 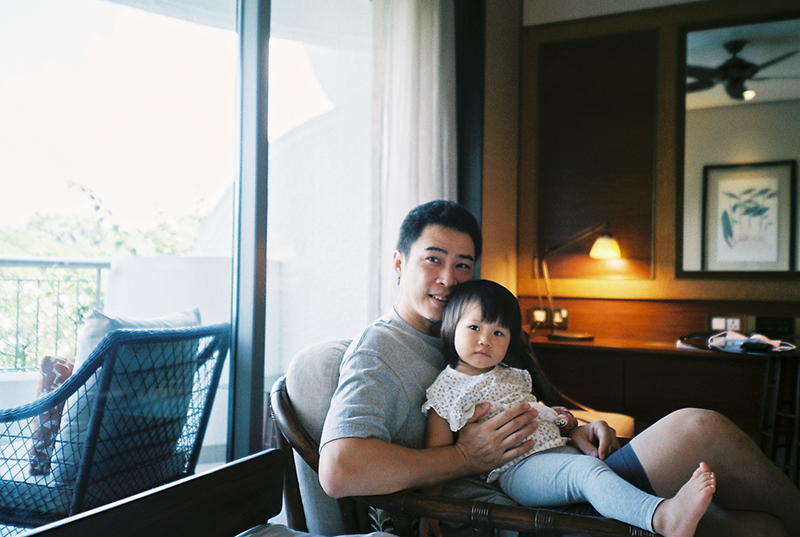 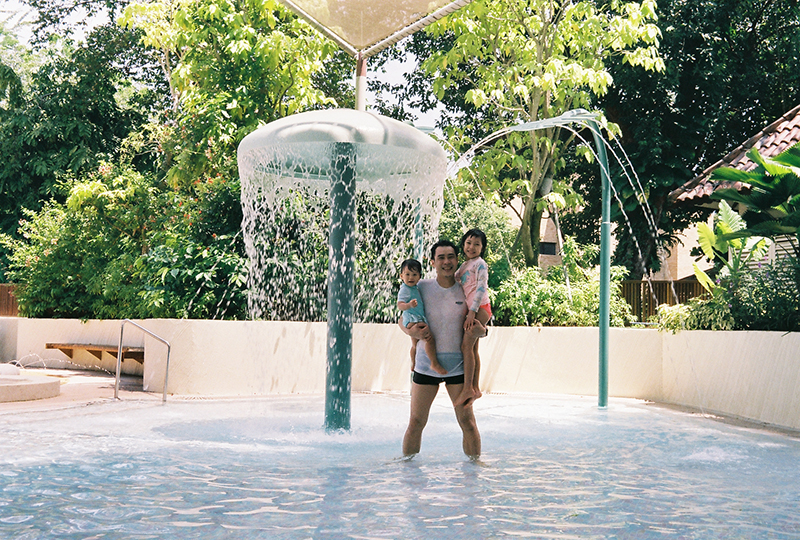 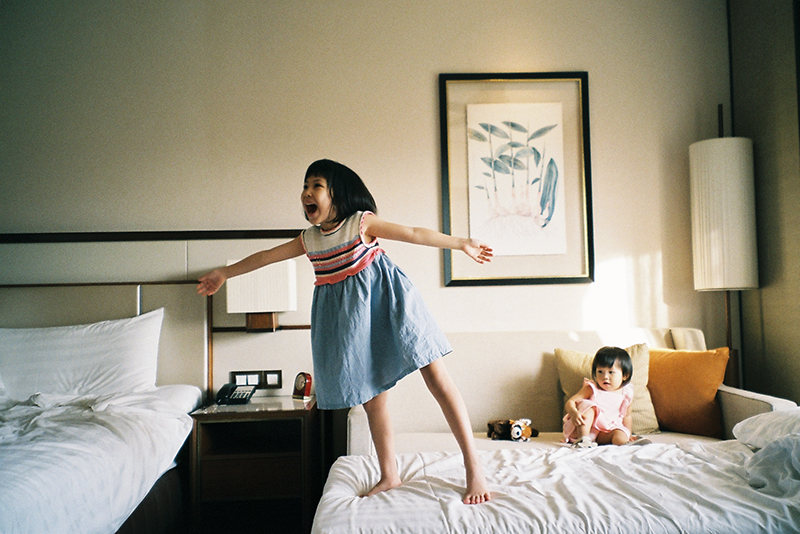 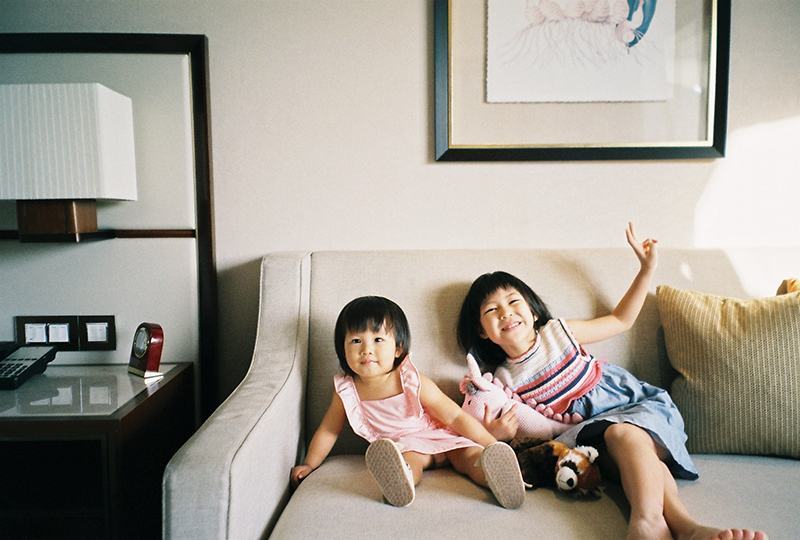 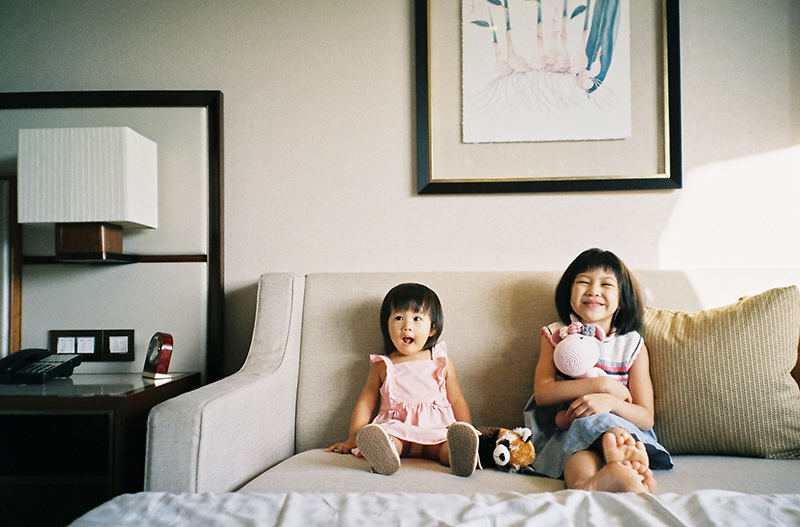 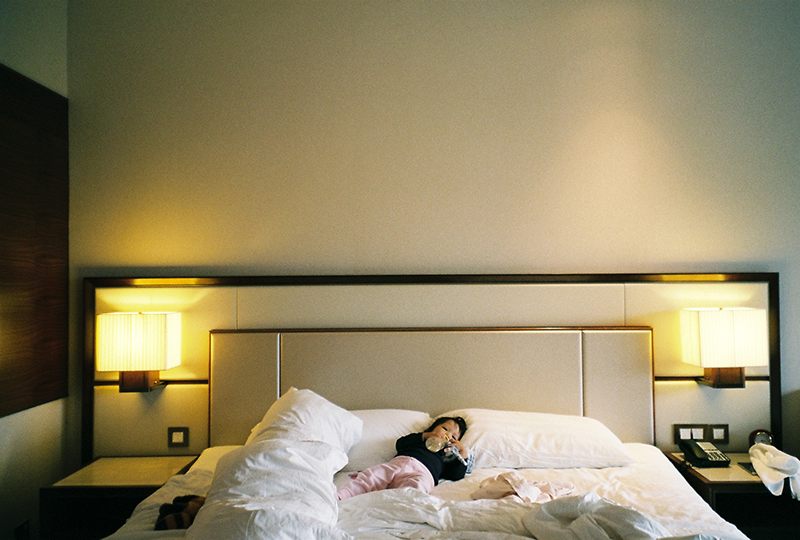 Like the rest of the world, we had nowhere to go, so we checked in at a local stay on the Pea's sixth birthday.

It was very relaxing, and very nice, but I can't believe I'm going to be the mama of a primary school kid soon.