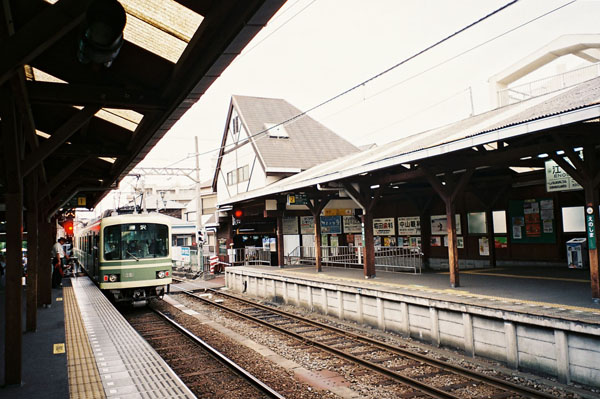 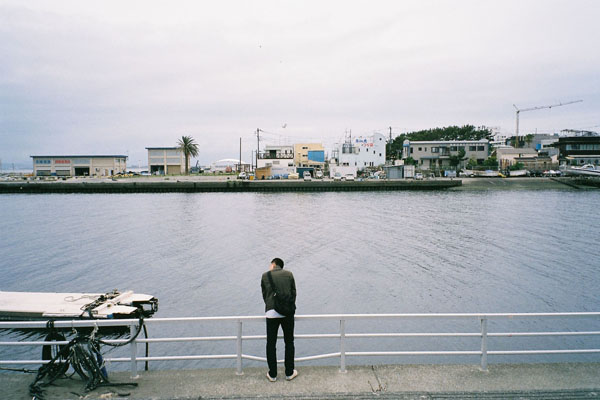 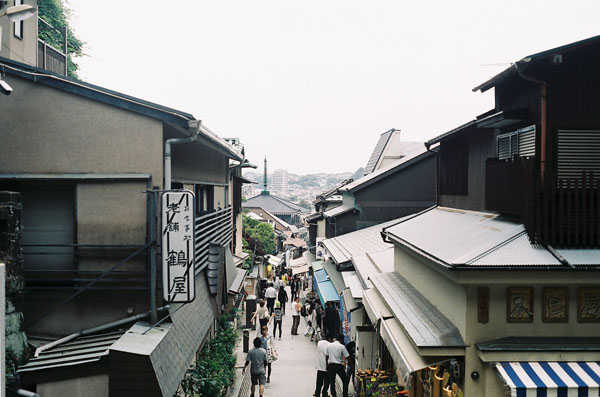 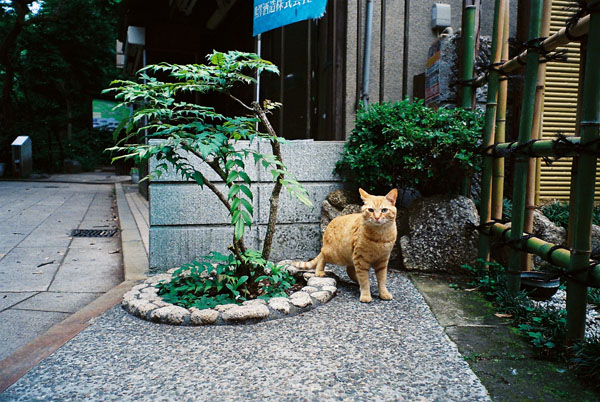 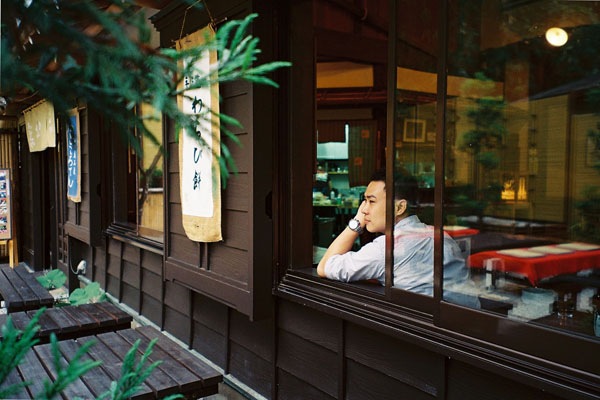 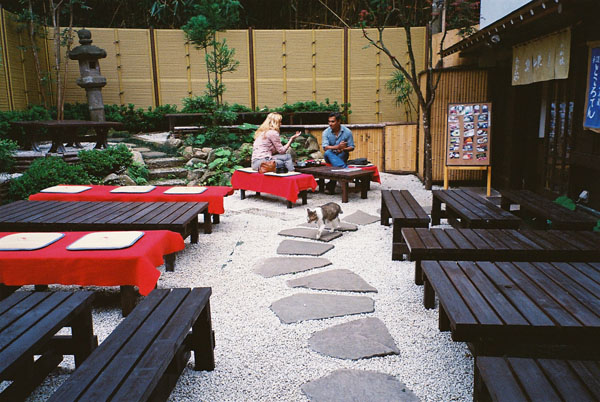 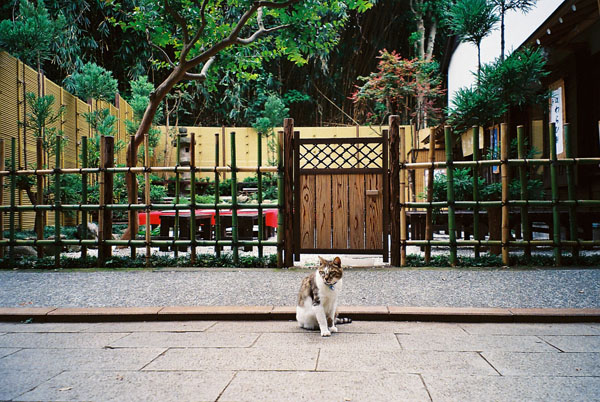 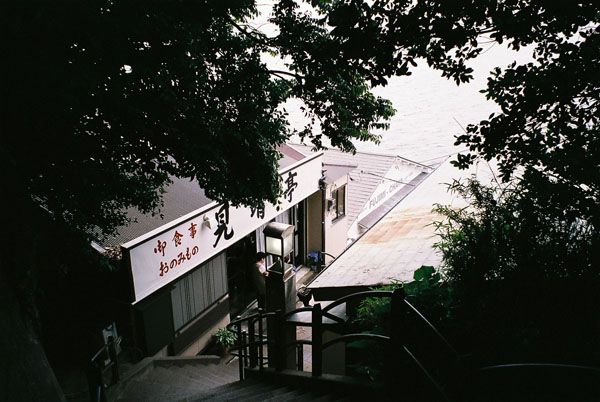 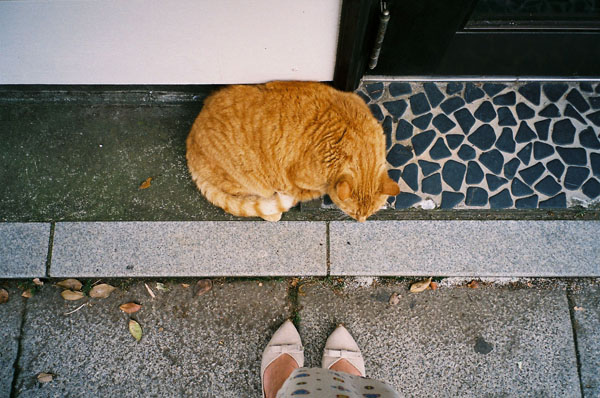 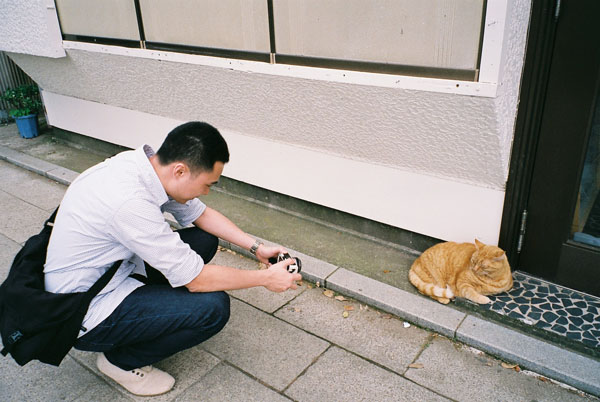 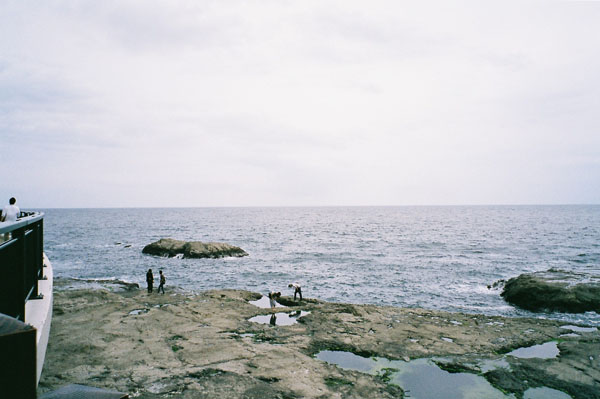 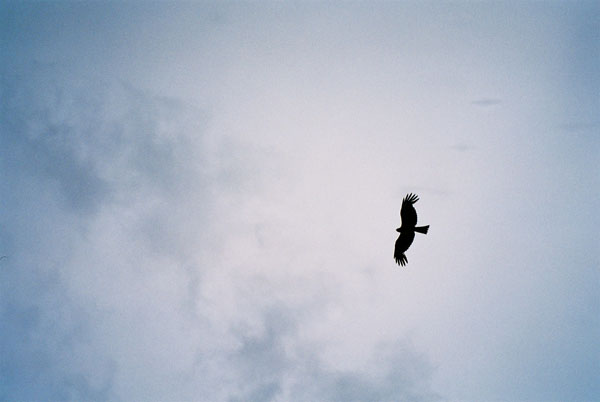 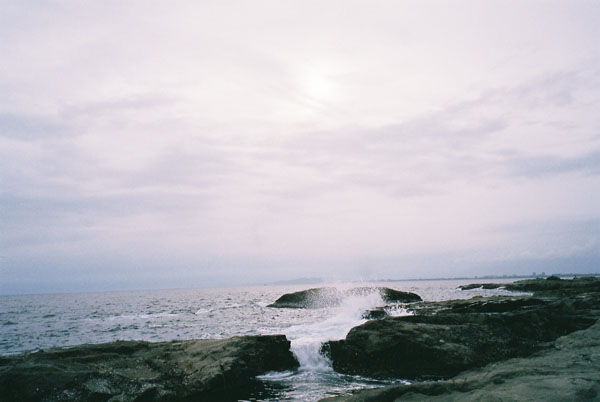 We hadn't planned on Enoshima initially but at the last minute decided to drop by and see if we could spot some cats (the place's full of them). Imagine our surprise when we didn't come across a single one during our first half of the walk towards the beach.

A tad disappointed, we decided to take a break at a little traditional sweets shop for some macha and good old warabi-mochi. But as the sun slowly set towards the horizon, almost like magic we saw them appear one by one, from bushes and under fences, as though some internal clock had woken them from their naps and cued them for their evening strolls all at the same time.

Or maybe, something like instinct had told them that it was dinnertime ;)