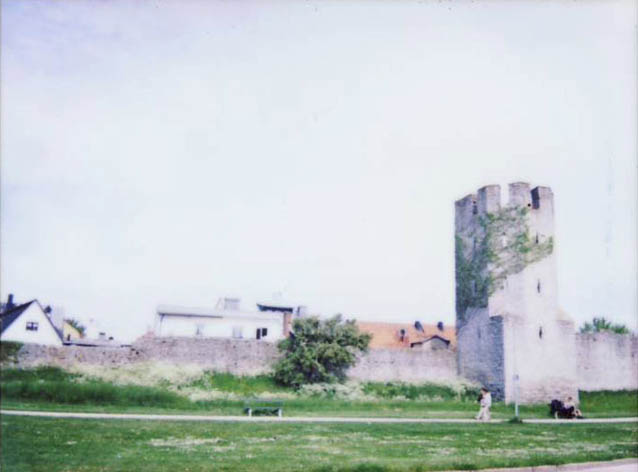 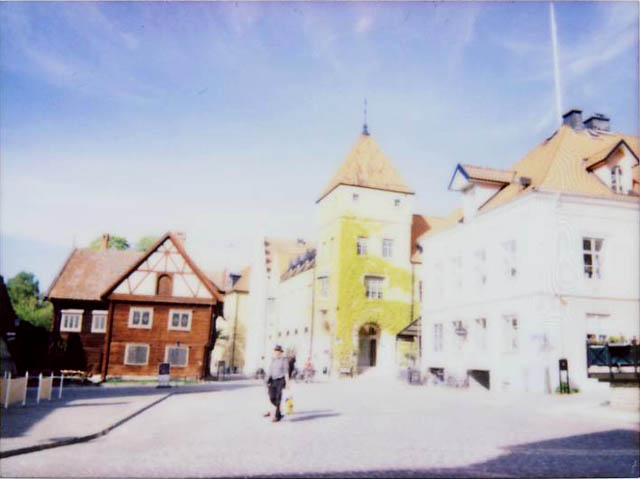 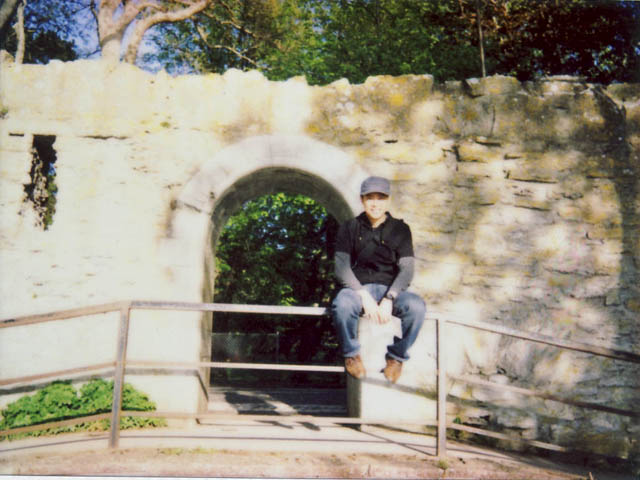 I'm feeling lazy, so here's my list of 10 things about Visby, oh and 1 trivia.
>> Visby is arguably the best preserved medieval city in Sweden, and some say Scandinavia.
>> Visby is a UNESCO World Heritage Site.
>> Visby has a really old 12th century ring wall that wraps around the city.
>> Visby's houses are what lonely planet calls, "scandalously cute".
>> Visby is a real popular summer holiday destination for Swedes (our ferry was packed!)
>> Visby was lost to Denmark and for a really little while, Russia.
>> Visby had a lot of enemies, which explains the many burnt church ruins in the city.
>> Visby's ring wall has a maiden tower which supposedly has a girl walled up inside.
>> Visby people are really really friendly.
>> Visby was the reason we were in Gotland.
Okay for the trivia. We were spending a lazy Sunday afternoon watching Studio Ghibli's Kiki's Delivery Service. That was weeks after we're back in Singapore, and somehow we kept finding the look of the town in the anime naggingly familiar. Only after some googling we realized Mr. Miyazaki, the creator visited Visby on a holiday and became inspired to base the backdrop of the anime on the city. You can literally see the same tall medieval walls in the movie. Isn't life really coincidental sometimes?
More photos coming up.