MORE ON THE WALL 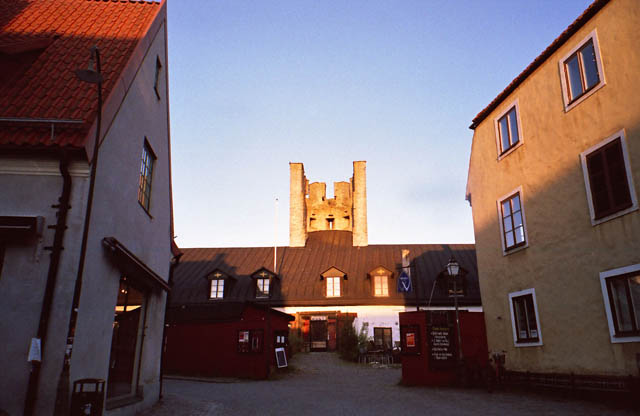 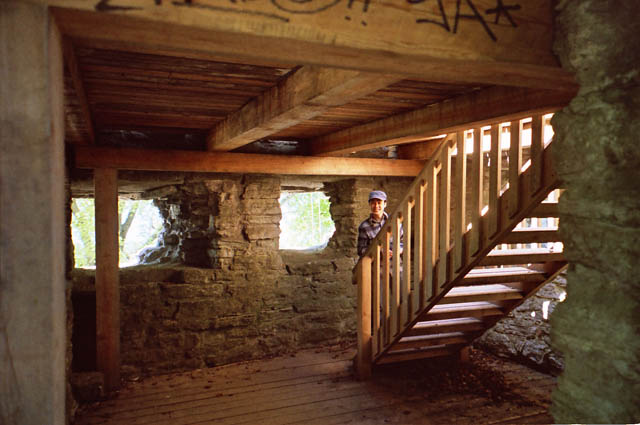 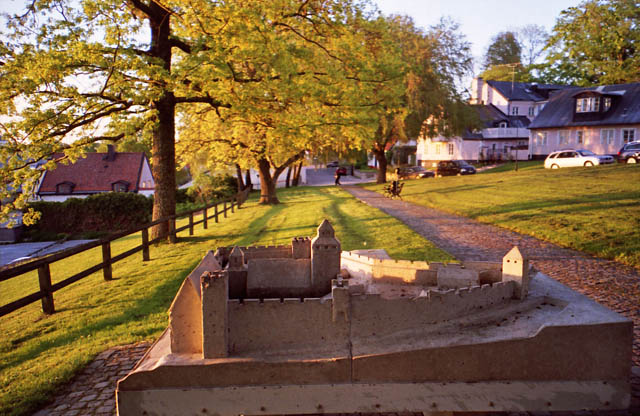 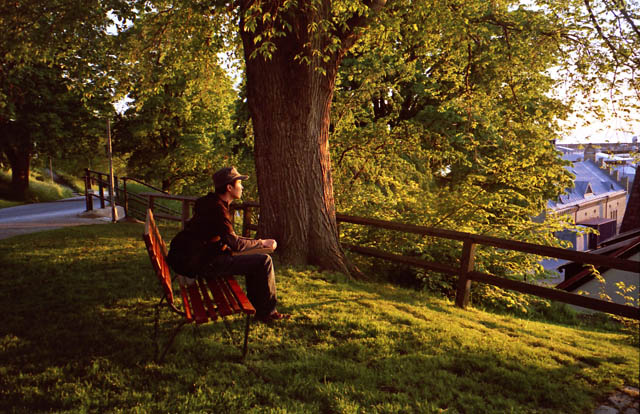 Some random shots around Visby. You can easily make a round of the ring wall and cover most of its main attractions on foot within a day. A really small town actually, but with such a relaxing and peaceful vibe, especially with the Baltic waters close by.

From Top:
1>>  A lot of the later houses that came up worked their way around the walls. In fact the cafe above had one tower fused to the main wall of the building itself.

2>> Inside a tower of the ring wall that was still intact.

3>> A model version of the ring wall.

4>> If you've noticed HC's mao-looking cap, we actually got it from Stockholm's H&M, he liked it a lot. It was only until later when he started wearing it that we realized it made him look like some scruffy communist. Added to the fact that the island doesn't seem to see much of Asians (we didn't meet any during our time there), I'm sure the locals must all think we're from China *lol*

Edit>> Since this post is about the wall, thought I'll just talk a bit about the poor girl walled up in the maiden tower (I love spooky stories like these hehe). Apparently a long time ago, the daughter of a Visby goldsmith fell in love with the Danish king Valdemar Atterdag, and during the attack she betrayed the city by throwing open the gates for the danish troops to march in. There were much looting and burning that came with the attack and abandoned by King Valdemar afterwards (these heartless kings tsk tsk), she was supposedly walled up alive by the angry people of Visby. Apparently on cold dark nights, you can hear her soft moans coming from inside the tower *shiver*.