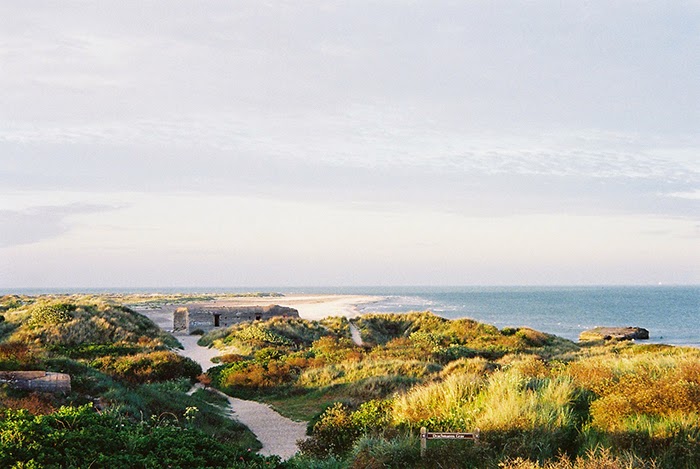 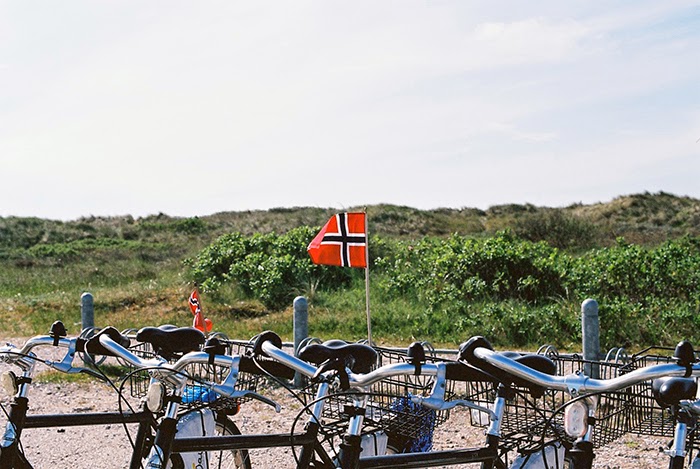 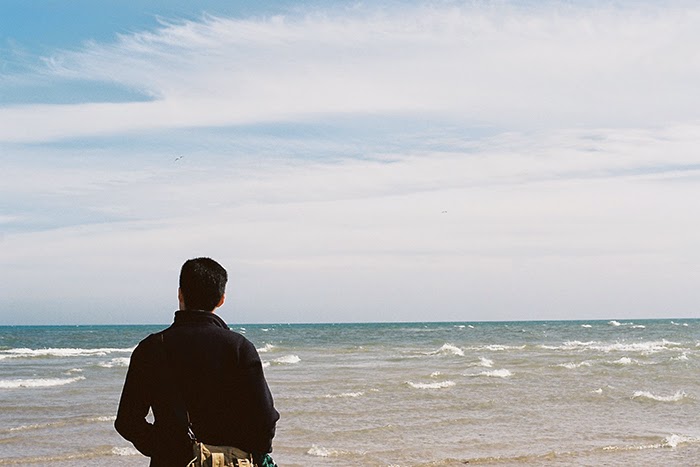 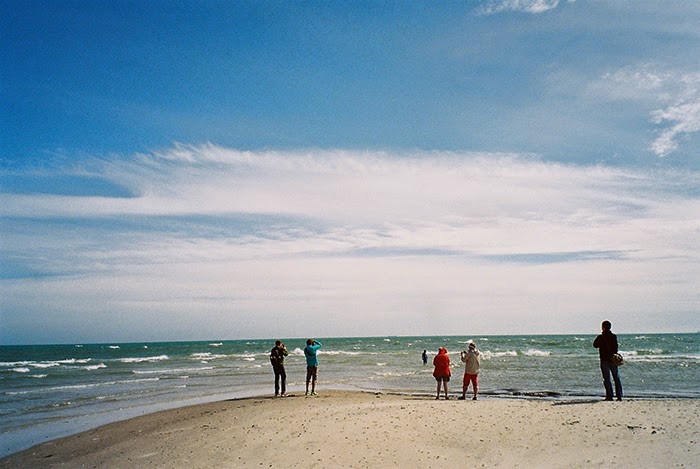 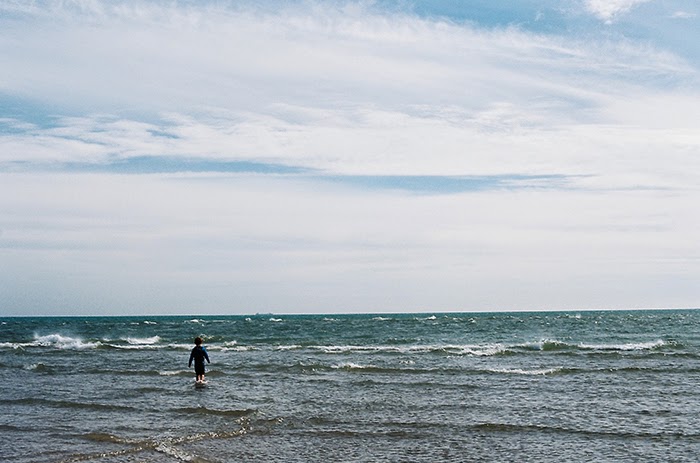 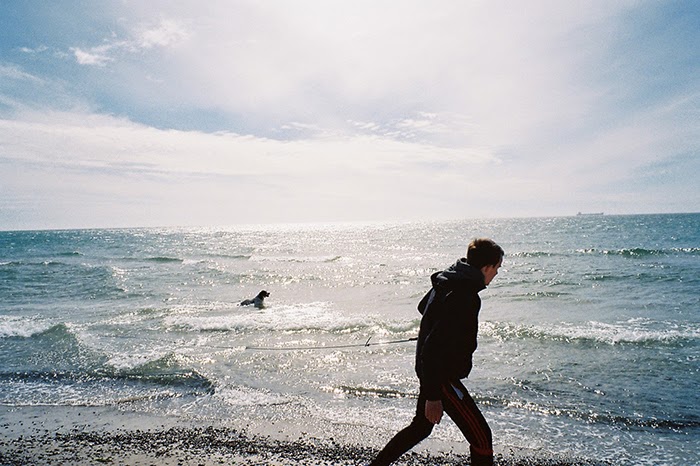 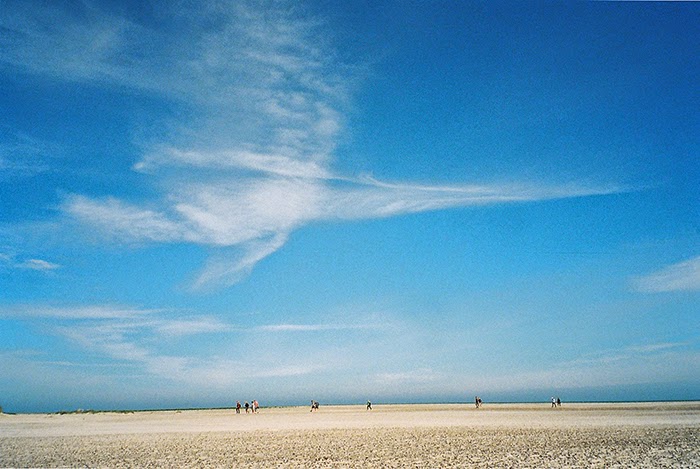 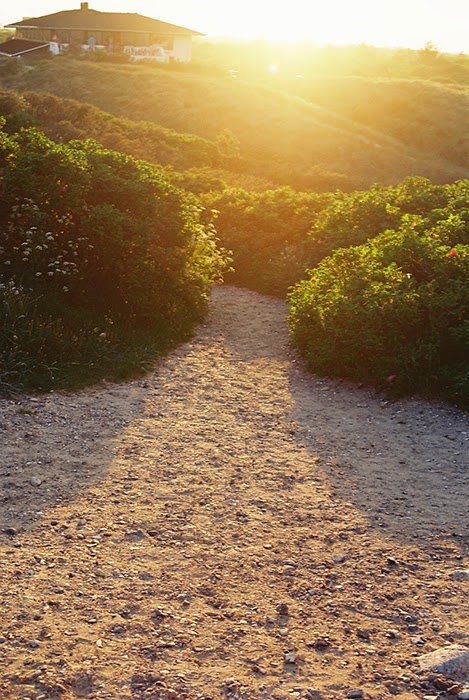 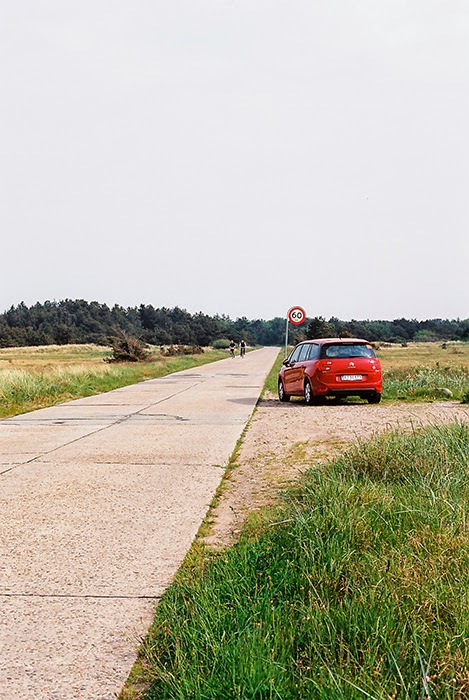 At Grenen, the very northern most tip of Denmark. It is also the point where the north sea and baltic sea meet, or rather, clash. Apparently due to different densities, the two seas are unable to merge properly and so instead of the smooth rhythmic folds that we're familiar with, the waves were going every other way like crazy.

The locals though (and even the dogs!), were all happily taking off their shoes and walking off the tip, so that they can "dip each of the feet in the two seas".

I love them for that.