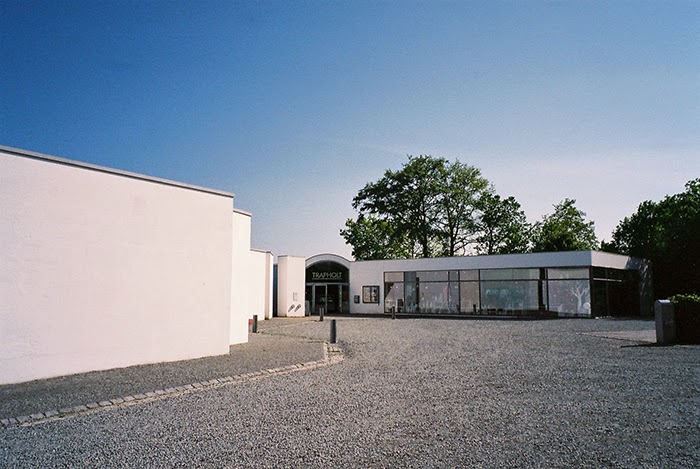 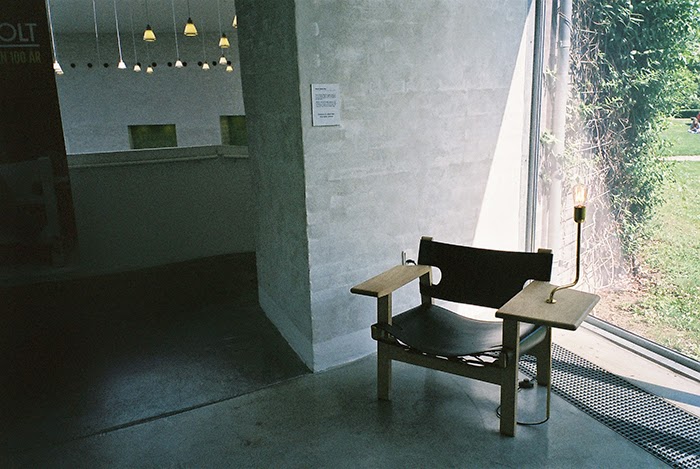 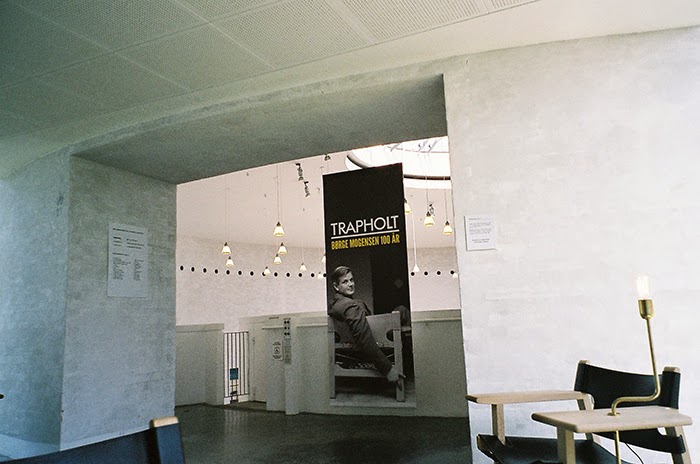 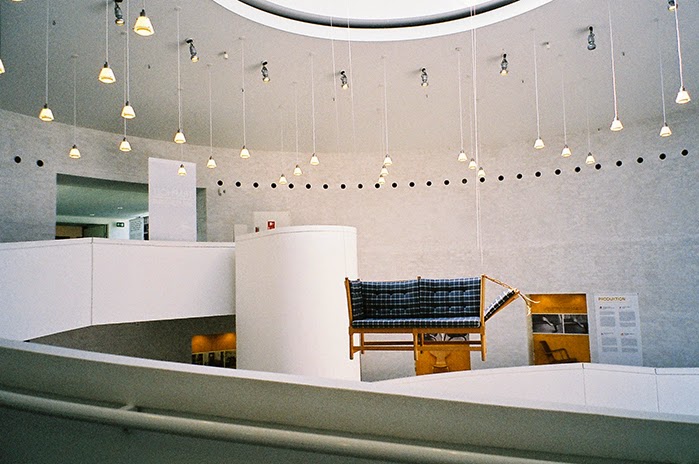 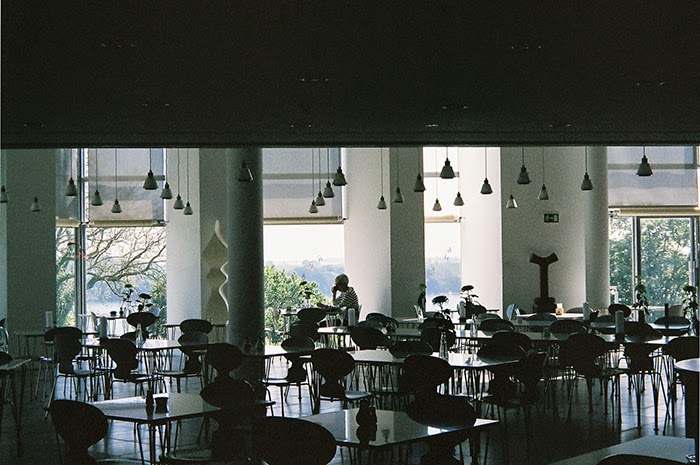 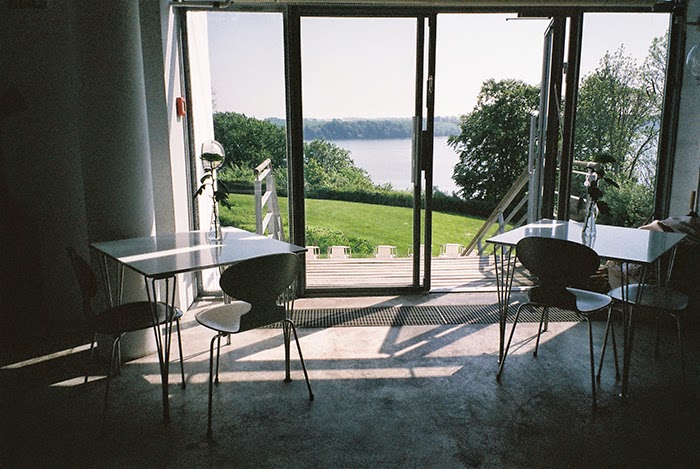 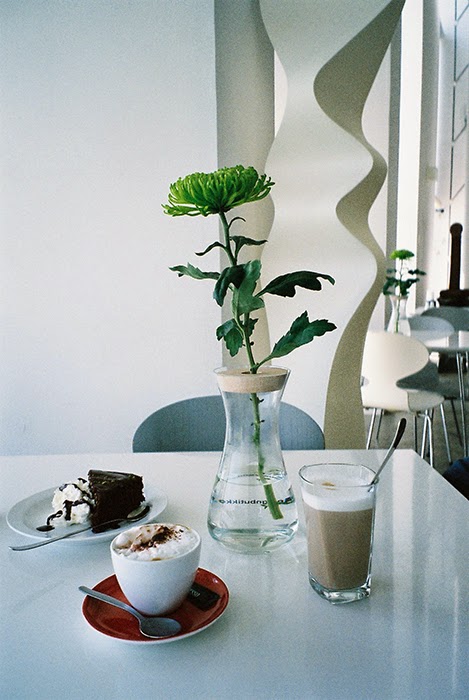 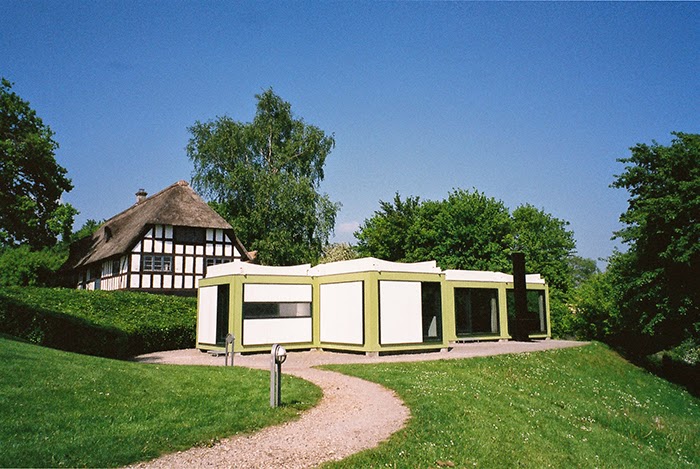 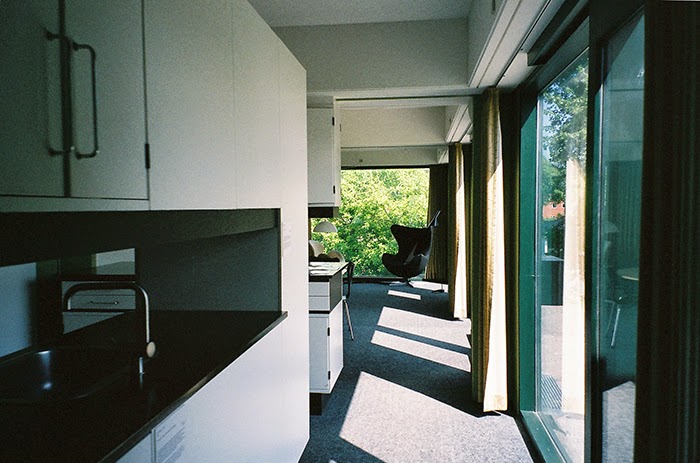 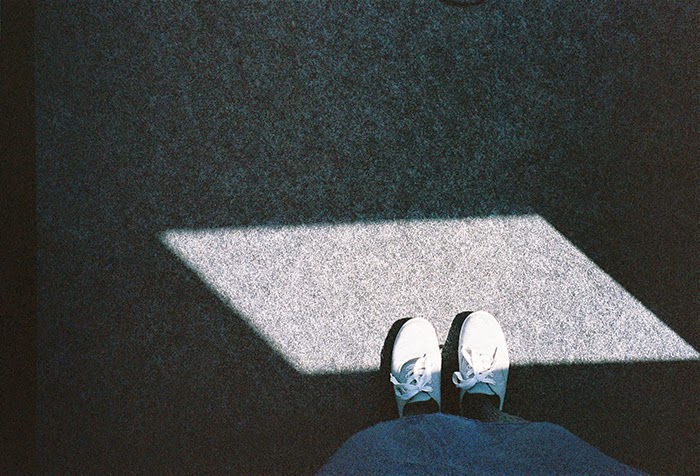 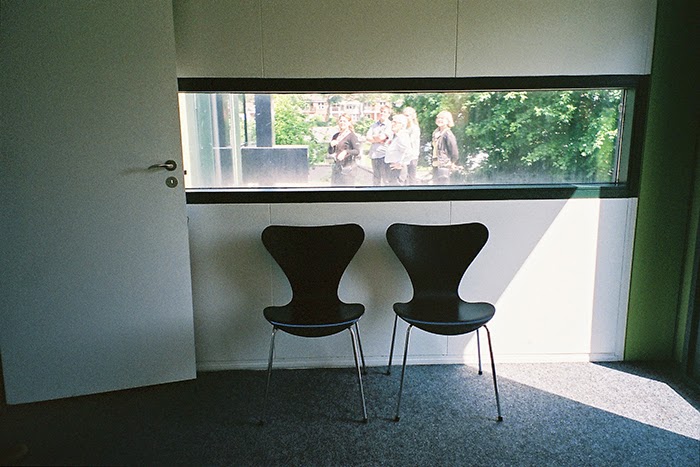 What's the point of something when it's not functional... ...but if it's functional, then why not make it beautiful?

This was what was running through my head as I was walking around the Trapholt in some kind of a design heaven.

We made a special detour for this museum in Kolding because they had the only Kubeflex summer house prototype designed by Arne Jacobsen. I love the idea of starting with one cube and adding on more as your life evolves and moves along, but it was apparently too forward-thinking at that time and everyone hated it. The designer, in turn hated to see ugly things placed together with his creations and would design everything down to the last fork and spoon in the house.

They had a very good exhibit on Børge Mogensen as well. I have always liked the honesty in his designs but this was the first time I could see and touch so many of his pieces up close.

Quoting a joke from a friend, yes I was paying good money to see tables, chairs, taps and shelves *lol*

P.S>> The black spanish chairs are a play of the original design by young danish designers especially for this exhibition and not from Børge Mogensen himself. Just in case :)