I must confess. I have topped my personal record from here, I shot 21 rolls this time. As I think it will be slightly insane to sift through 750 photos and rearrange them thematically, I have decided to take the easy way out and do it chronologically instead, with perhaps a little running commentary.
The plan was to drive around the New Zealand south island, with a little detour to the country capital on the southern north island (isn't that confusing? but that's what they call it), so we flew in to Christchurch and took a connecting flight to Dunedin on the same day. 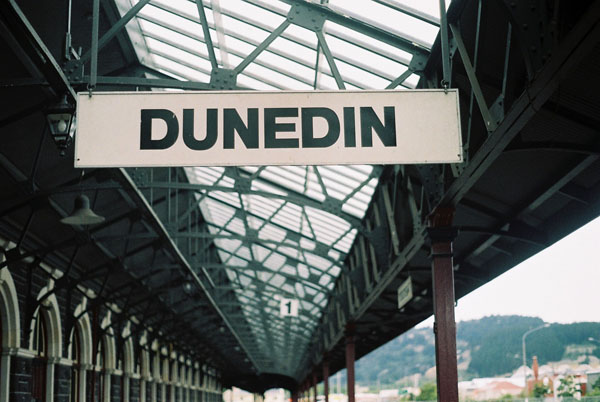 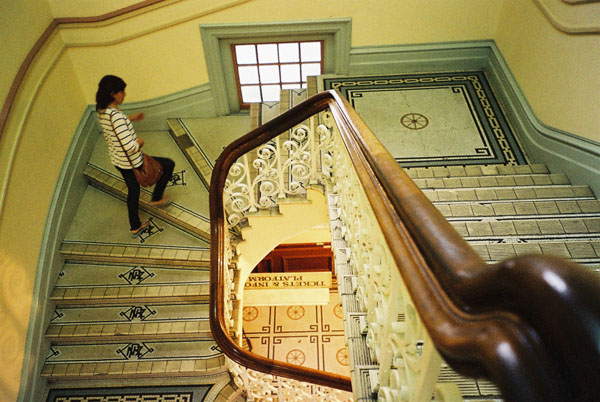 The Dunedin Railway station. Many of the historical buildings are Victorian or Edwardian. Apparently the city has Scottish roots and Dunedin is actually the old Scottish Gaelic name for 'Edinburgh'. 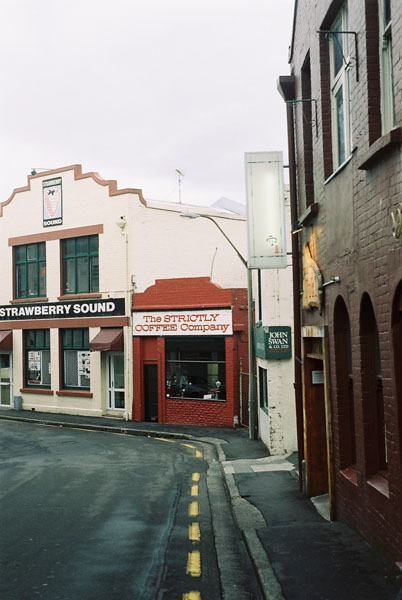 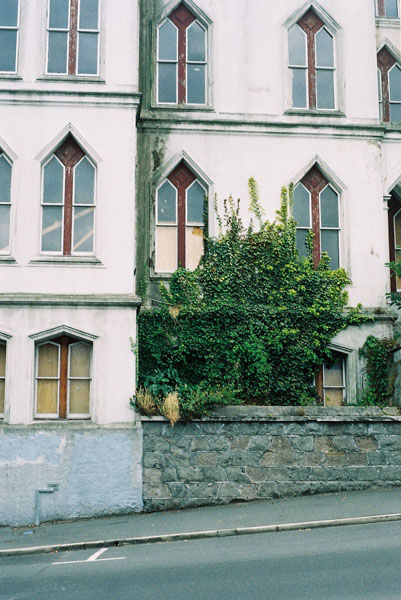 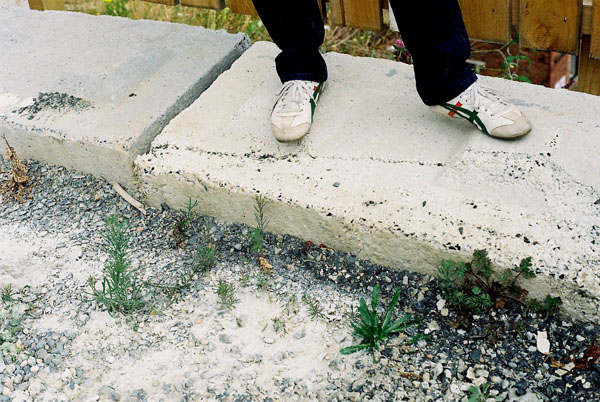 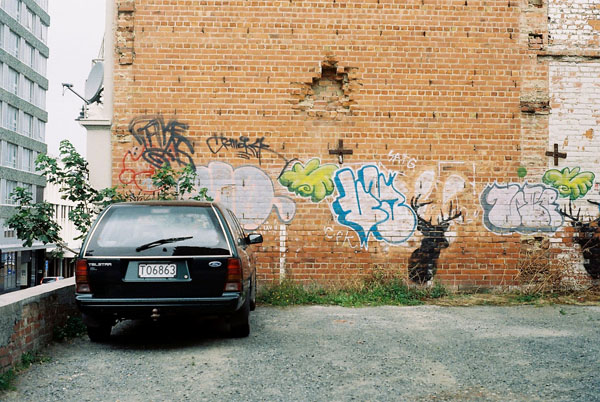 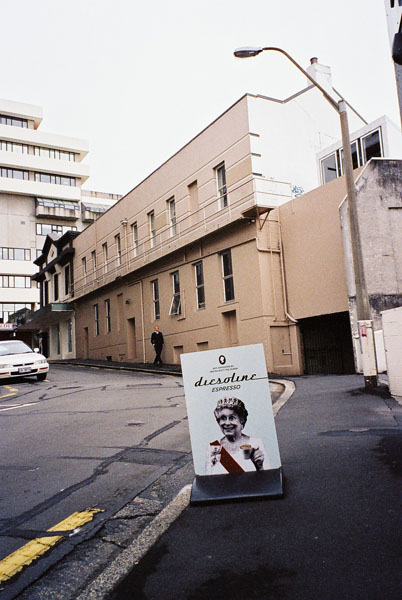 It said, "Not appointed by her majesty, the Queen". I can see why. 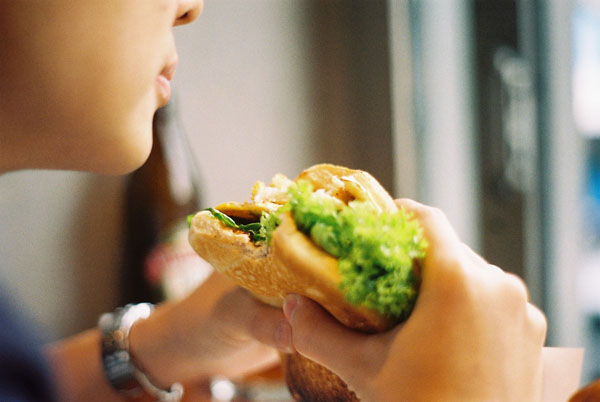 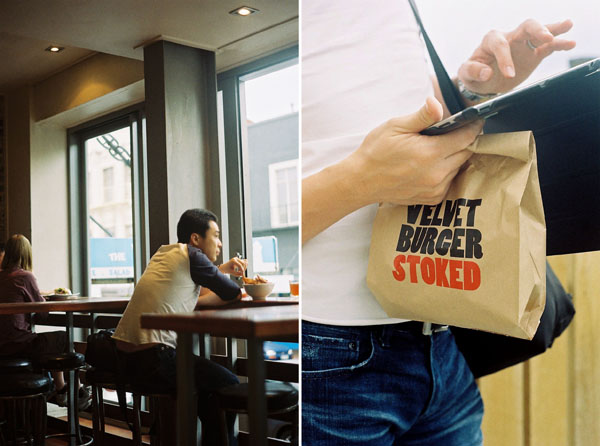 We wandered around and found this place called Velvet Burger Respect. HC had the 'hangover cure' which was huge (I didn't know that high calories of bacon, eggs, hash  browns were good for hangovers...?). I had the 'mini brown' beef burger. Pasture-roaming, grass-fed cows really do taste different. Yummy. 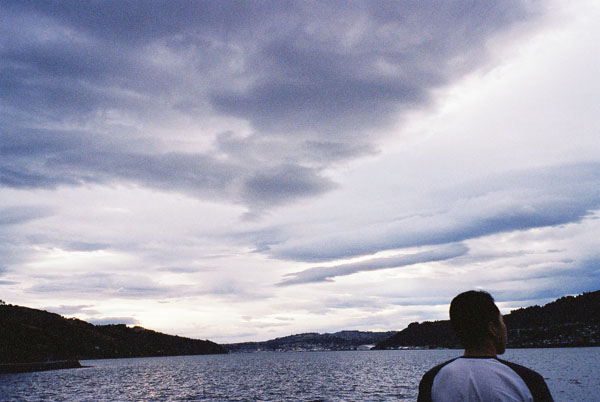 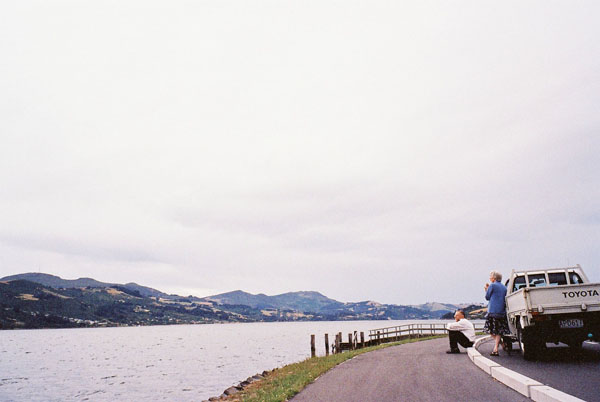 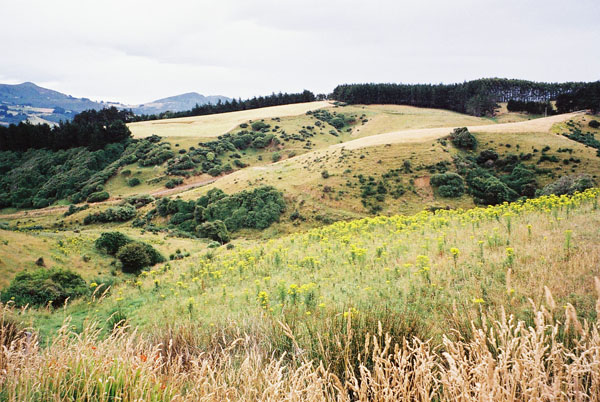 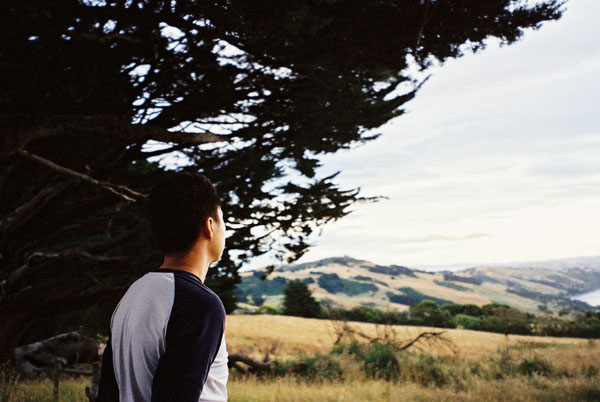 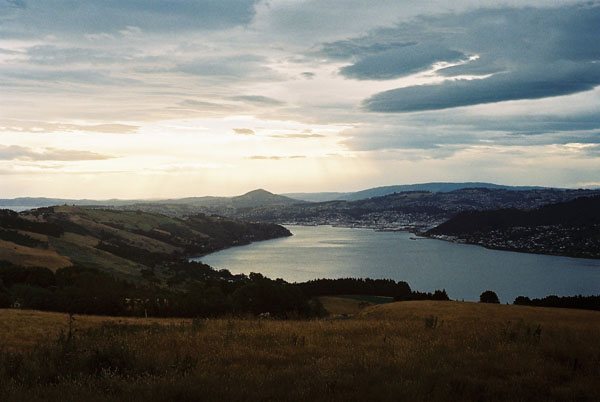 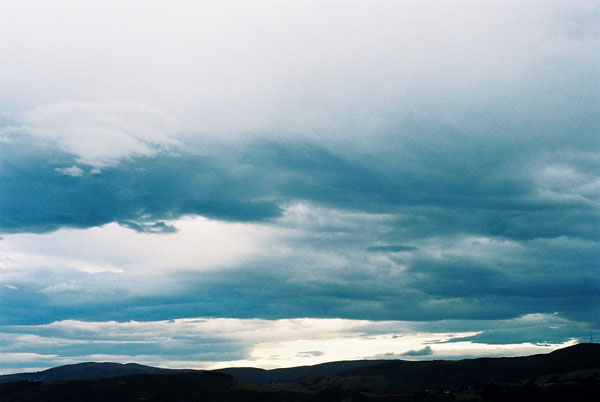 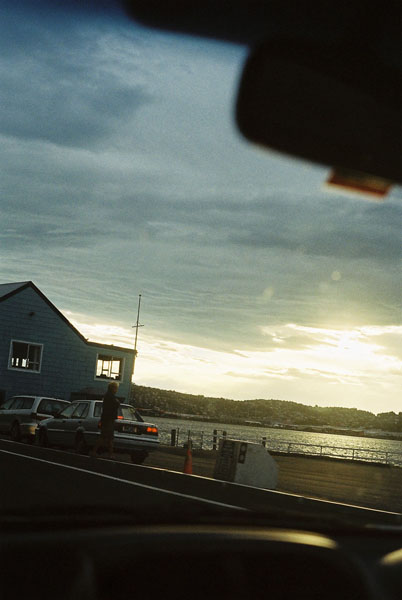 An after-dinner drive around the Otago Peninsula. It's late summer so the sun doesn't set until around 9.30pm, which was nice because it even gave us room to factor in some afternoon naps (our way of travel will drive most people crazy I guess) *lol*.