I WANTED THE REAL THING 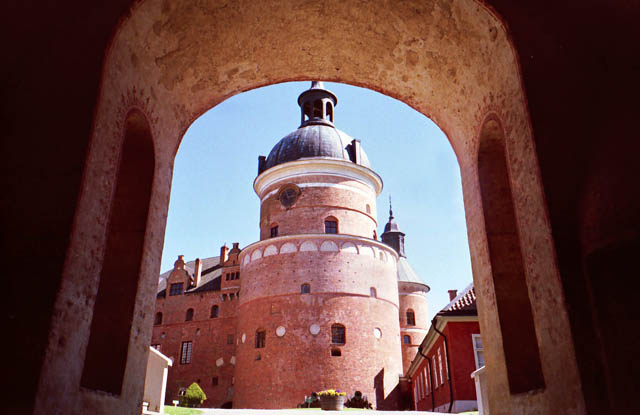 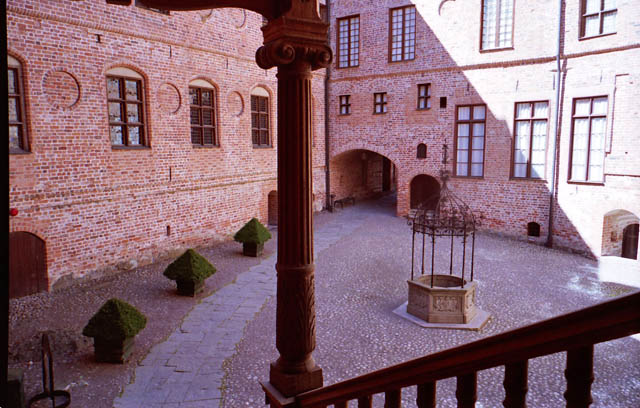 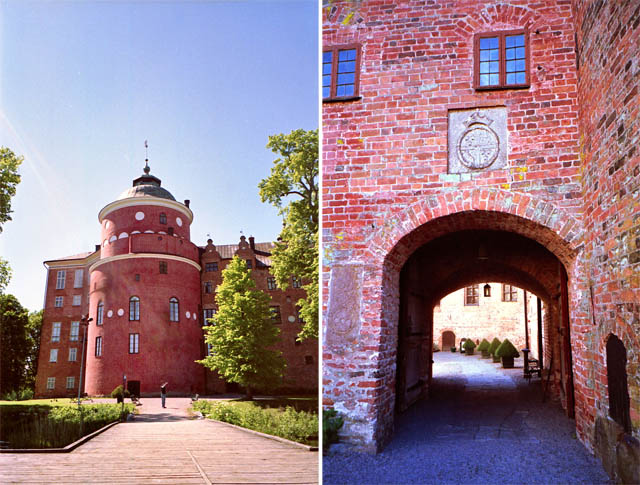 It all started actually, because I wanted to see a "castle" castle. I'm sure you've no idea what I'm talking about, but somehow in my warped little brain (too much Walt Disney when I was young),  I had a fixed idea of what a castle should look like, i.e. complete with a moat, a drawbridge, scary dungeons (you need a place to keep the dragons, or maybe for evil witches to lurk around plotting to kill princesses) and lots of romantic looking turrets.

So imagine my surprise when I flipped through my Sweden lonely planet to find lots of their castles looking nothing like what I imagined. To be fair, the architecture looks very beautiful but they looked a lot more like a french chateau or an english manor rather than a castle. I was actually quite aghast. So I searched very hard for a "proper" castle and Gripsholm Slott was the closest I could find in a pretty little town called Mariefred not far from Stockholm.
The original plan was to take a train out and then catch a bus but it turned out that buses are so infrequent that we decided to walk. I think to and fro we walked almost 6km, haha yes we're very good walkers.
The castle was apparently used as a prison for quite a long period of time, before it was renovated and used by King Gustav III. We paid to go inside and everything was really interesting even though they didn't allow photos. One thing we noticed though, it's cold inside even though it was summer. I can't imagine what it'll be like in winter. 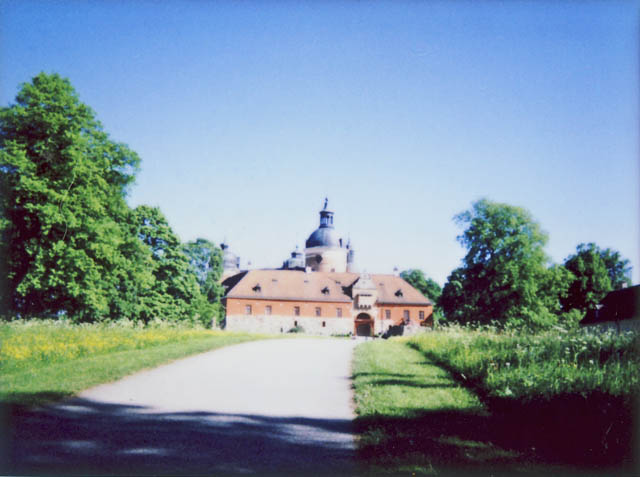 View of the castle from the front. 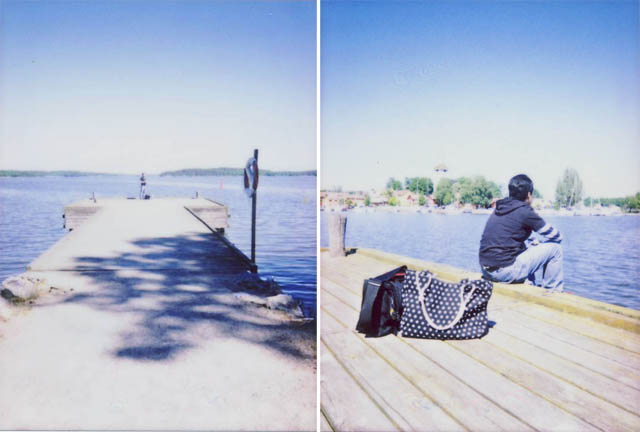 You can see lake Mälaren and the little town of Mariefred from the back of the castle.